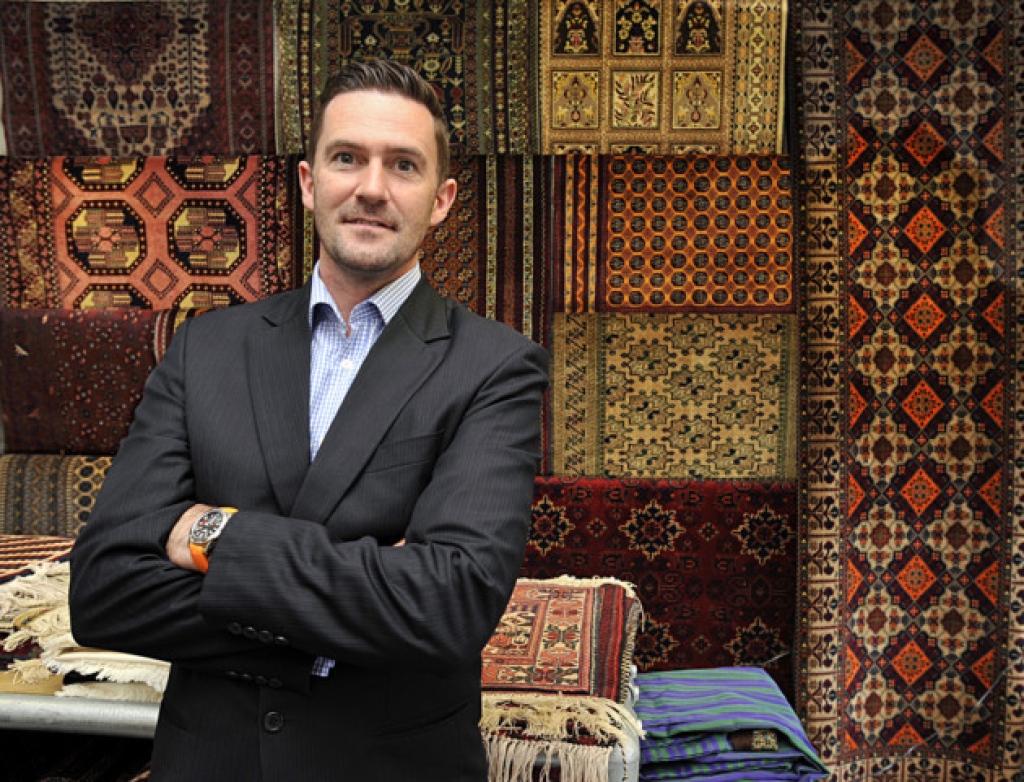 LONDON: James Wilthew, the young and visionary entrepreneur opened The Afghan Rug Shop in Hebden Bridge, West Yorkshire in 2015 with a mission to import high quality rugs from some of the most remote regions of Afghanistan and sell it throughout United Kingdom.

He imports handmade rugs and kilims direct from the weavers markets in Mazar-e-Sharif, Aqcha, Andkhoy and Kunduz in the northern Provinces of Afghanistan, direct to his shop.

James spent 6 months in northern Afghanistan on the UK Provincial Reconstruction Team in 2003. He fell in love with the country and people and developed a passion for their rugs, buying a lot of hem at the time, as he never thought he’d have another opportunity to do so.

However, 12 years later and with a stable internet in the north of the England as well as social media, James tracked down his friend he used to buy from, rekindled their friendship online and the business was born.

It took a while but he managed to establish their own export route. “Traditionally you pay the buyer, then have to pay a guy on the border, then you need contacts in Pakistan and further afield, this is unreliable and the chain becomes more costly the more people that are involved’ said James. ‘This is why we established our own route using international couriers and online money transfers to bypass all these traditional routes and problems”.

James recognises that offering an alternative income that supports traditional crafts is very important, giving opportunity for many families to earn a good income and prosper away from the opium and arms trade.

It also makes people less reliant on government that lacks resources and foreign aid that can stop any minute.

The Afghan Rug Shop is a member of our sister organisation the Afghan Business Association UK, works in partnership with Turquoise Mountain to further support artisan craftspeople in Afghanistan and it is a UK Label STEP licensee, ensuring fair and ethical production. 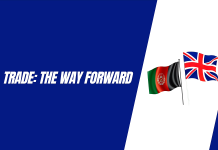 Trade: The way forward for Britain with Afghanistan 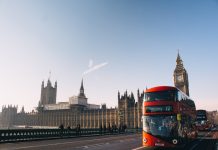 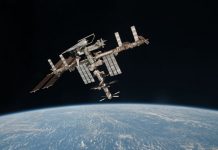 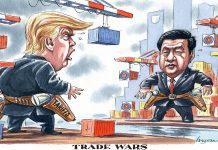 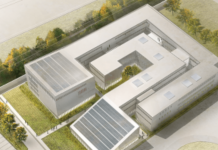